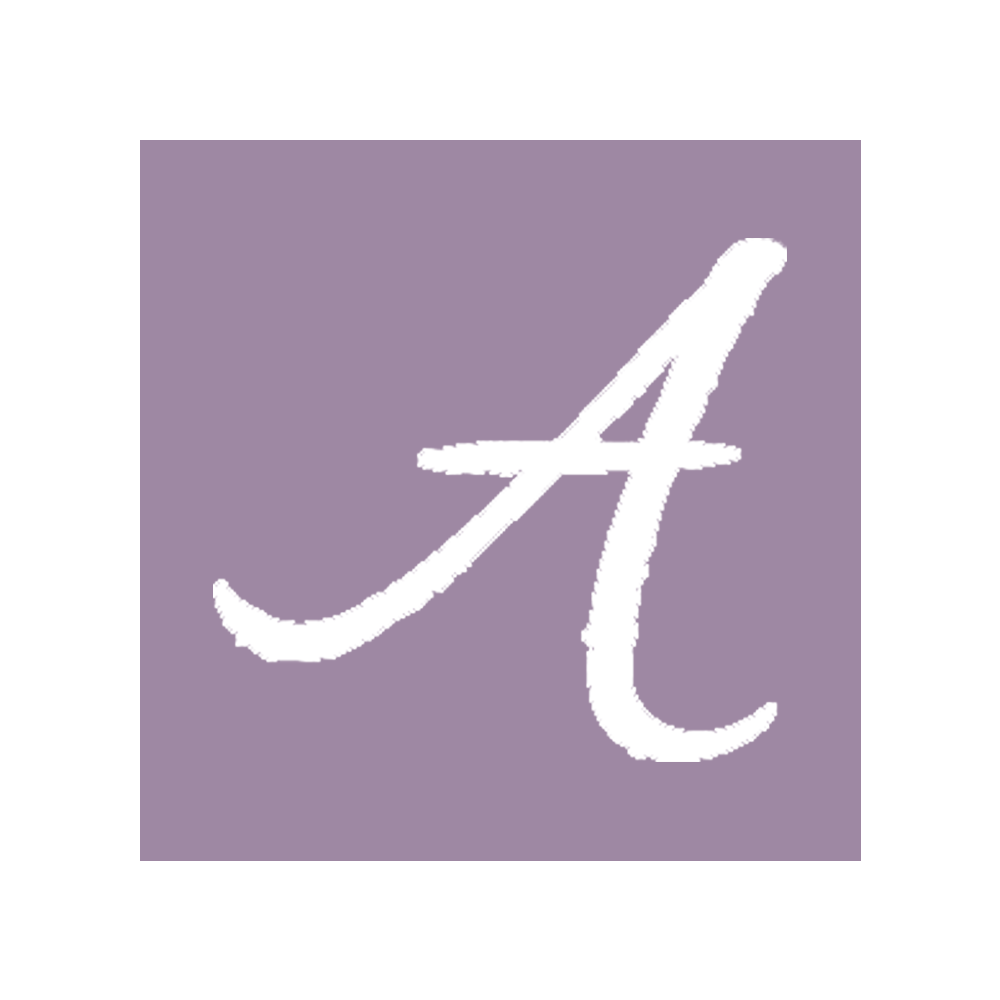 Zoltar fortune-telling machines are a big part of Jules De La Cruz's life. Part of her business is installing and maintaining these novelty attractions at local tourist destinations.

But Jules doesn’t need a fortune teller to predict her future. She has something better: a wife who is a meticulous planner. One night at dinner, Kimberly Saint Laurent casually mentioned to Jules that she would like to visit the Galapagos Islands. Jules remembers expressing interest, but also said it seemed very far away. The following day, Kimberly booked plane tickets, Jules recalls with a laugh.

The same thing happened when they considered fostering. “She told me that ‘we’ signed up for an info session at Angels. I think I may have gotten a Google calendar notice,” Jules recalls. That’s not to say she was less interested in fostering than her wife, just that Kimberly is definitely the planner. 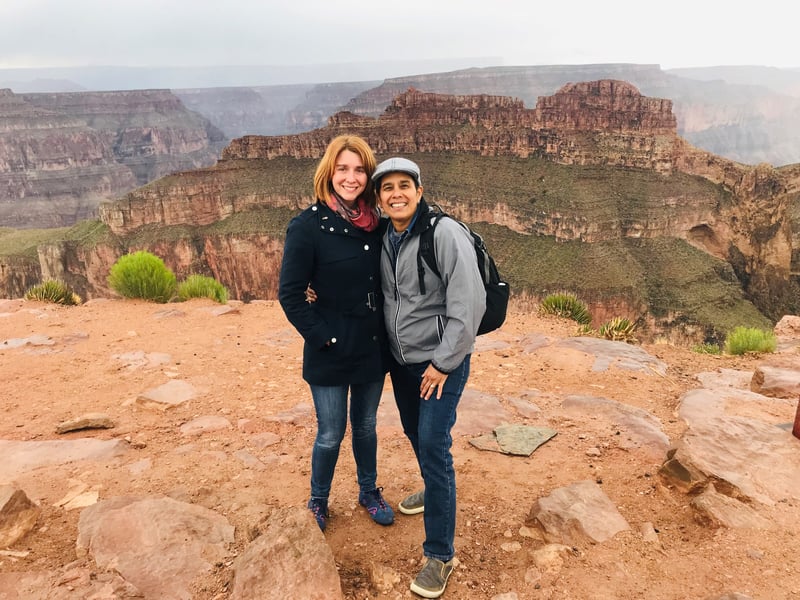 The couple came to fostering after three years of trying to conceive through in vitro fertilization. Kimberly’s pregnancies ended in miscarriage, but they still wanted to play an active and nurturing role in the lives of children. Another couple told them about their positive experience with Angels Foster Family Network, which interested them in learning more.

What surprised them most at the info session was how much emotional damage can be undone when traumatized young children are placed in stable, loving homes. They say that they’ve seen great changes in “Tiny Human,” an infant who came to Kimberly and Jules severely underweight and lethargic. Now he is a healthy weight and in the top one percent in height. He enjoys going to the zoo and playing with “Medium Human,” an 18-month-old girl who is also placed with the couple. (Typically, Angels asks foster families to care for one child or sibling set at a time, but in rare cases like this, when children come back into the foster care system, Angels families are offered the opportunity to care for a child again.)

The couple says one of the keys to their success as foster parents is the thorough training they received in the Angels certification process. There, they learned about how to care for children who have experienced trauma, what types of services children may access, how to manage visits with biological family, and working toward reunification, among other issues. They were also introduced to the variety of support services they would receive as an Angels foster family, such as their own clinical case manager, playgroups, and meet-ups.

A word of warning from Kimberly, who says, “You’re going to have your heart broken over and over” because most foster children are reunified with their biological families. “You have to foster because you want to make an impact, not because you’re hoping to adopt.” Jules adds, “You have to be settled and cannot think of fostering as a way to fill a personal need because the children are the ones who have the needs. Do this to fill a hole they have instead of one that you have.”

The couple says fostering has had challenges. They are always tired from the children’s very full schedules and routines can be interrupted by circumstances beyond their control. But fostering is worth it because they have been able to witness great changes in infants and toddlers that they have fostered. “You can see there is hope,” says Jules. As for Tiny and Medium Humans’ reunification with biological parents, Kimberly and Jules have a plan for that too. “We let ourselves grieve, we let ourselves feel, we let ourselves cry,” Kimberly says.

They don’t need to consult with Zoltar to know reunification will be hard for them, but they’ll be OK. Kimberly and Jules simply need to check in with one another to know that they’ve made a difference in the lives of two children who are better prepared for life because of the healthy attachments they formed.